The dangers of hot cross buns to pets

Most pet owners are aware of the dangers of chocolate to pets, especially around Easter time when it enters the household by the kilos or is left out in the garden for the egg hunt. But did you know hot cross buns can be a major health hazard to pets too? Whether loaded with raisins, chocolate or the plain variety, hot cross buns are best kept well away from our four-legged members of the family.

Why are they dangerous? 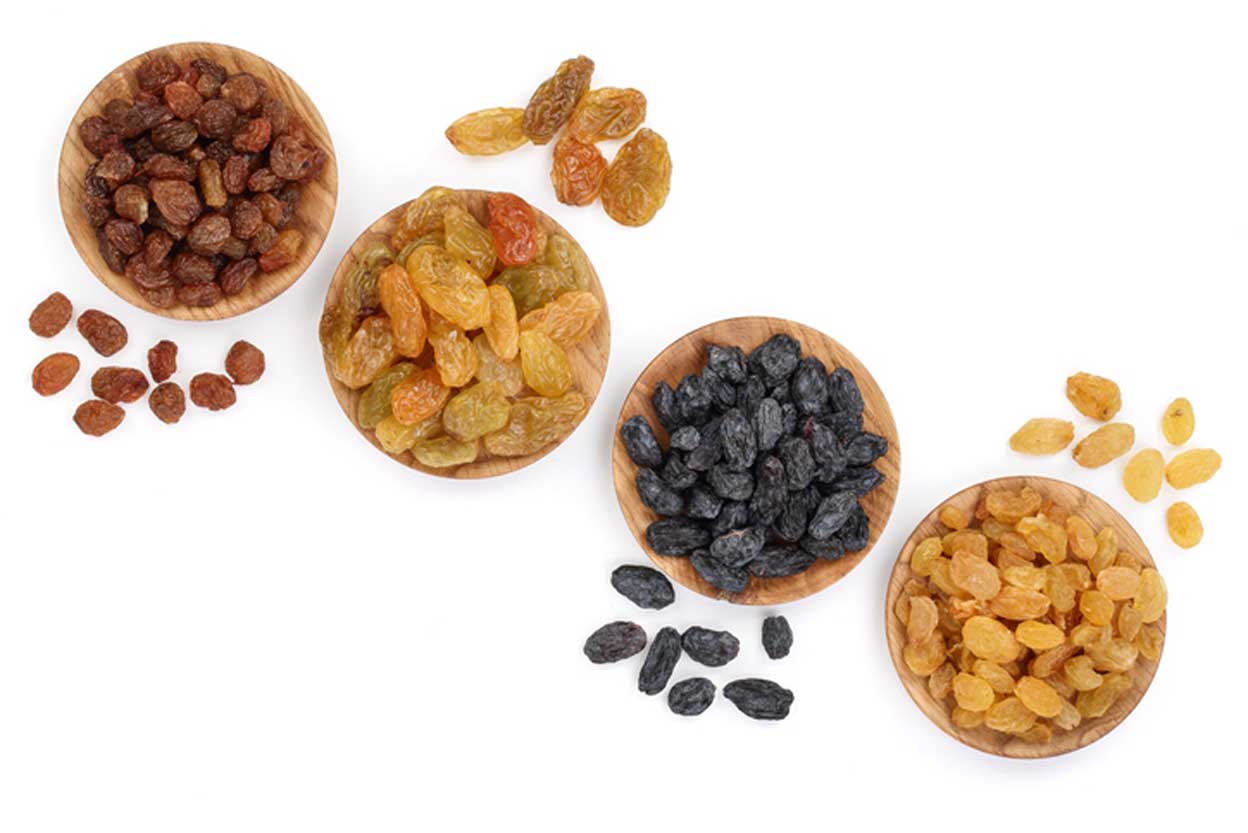 Most hot cross buns contain a mixture of sultanas, raisins and currants which are poisonous to dogs and potentially also toxic to cats. The exact toxin/mechanism of toxicity is not yet known, but symptoms such as vomiting, diarrhoea and abdominal pain are commonly seen. Even more worryingly, some animals that consume grapes, raisins, currants or sultanas will develop renal/kidney failure. Unfortunately, since we don’t know the mechanism of toxicity, unlike with other toxins where we can calculate a toxic dose and predict the risk of toxicity based on the quantity ingested, grape/raisin toxicity is very unpredictable. There are some cases of large/medium sized dogs consuming only a few grapes and going into kidney failure, while other dogs seem to be able to regularly consume these foods with no ill effects.

In hot cross buns that don’t contain dried fruit, many will contain chocolate instead which is also a known toxin for dogs. Even the plain ones can be very high in sugar which is bad for your pet’s teeth, and may upset your dog’s stomach resulting in vomiting or diarrhoea.

What are the symptoms and how quickly do they develop?

Symptoms include vomiting, diarrhoea and abdominal pain and normally occur between six hours and 24 hours after ingestion. Kidney failure, however, can develop days later with symptoms such as excessive thirst, increased urination, urination in inappropriate places, urine that looks very diluted/watery, or a dog who is refusing to drink/eat/becomes very lethargic or doesn’t urinate in a 24 hour period. 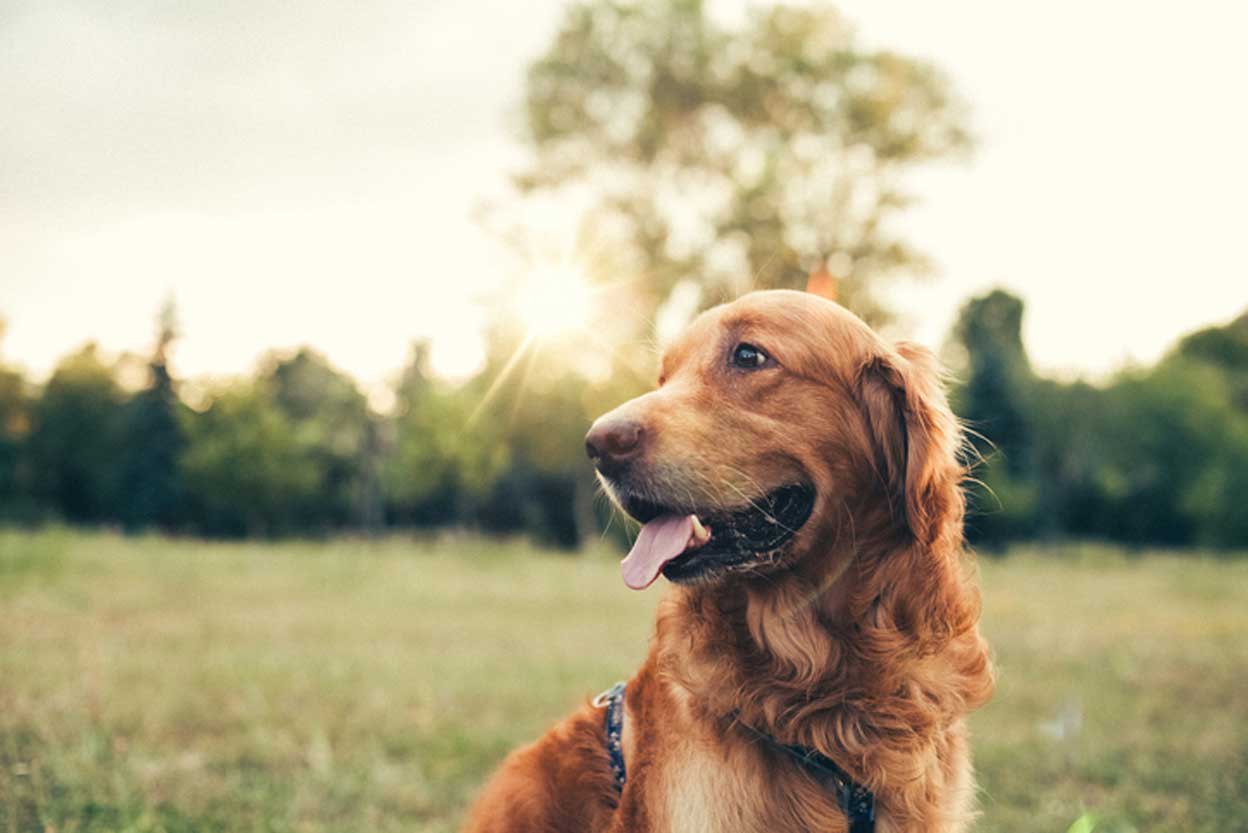 When should you call a vet?

As soon as possible after bun ingestion. There is no known toxic dose, even a small piece of bun containing fruit is a risk for potentially life threatening (and irreversible) kidney failure. 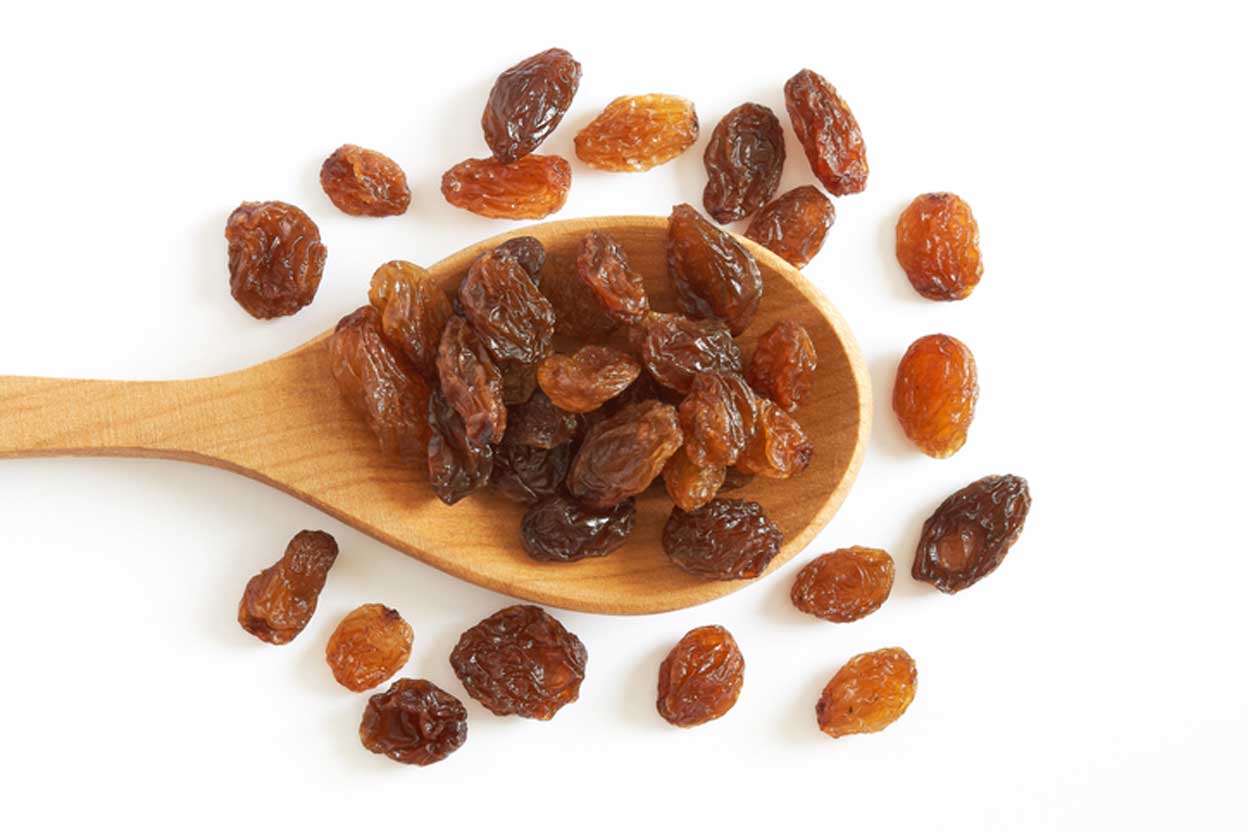 The sooner you get your dog to the vet the sooner we can induce emesis (make the dog vomit) which will limit the amount of fruit ingested, and start supportive care with intravenous fluids to support the kidneys. Don’t try home remedies to make your dog vomit without first seeking veterinary advice – many of these home recipes can be very irritant, and there is a risk of aspiration (breathing in vomit) causing pneumonia if your dog isn’t appropriately monitored while being made to vomit.

What is the treatment?

We will induce emesis to bring up any ingested fruit before it can be digested and absorbed. Intravenous fluids will be used to support the kidneys, reduce the risk of kidney injury, and to help keep your dog well hydrated and comfortable if they have significant fluid losses through vomiting/diarrhoea. Activated charcoal may also be given after your dog has stopped vomiting – this is an extremely absorbent substance which will help to absorb any more fruit residue once it has left the stomach to prevent it from being absorbed into the body.