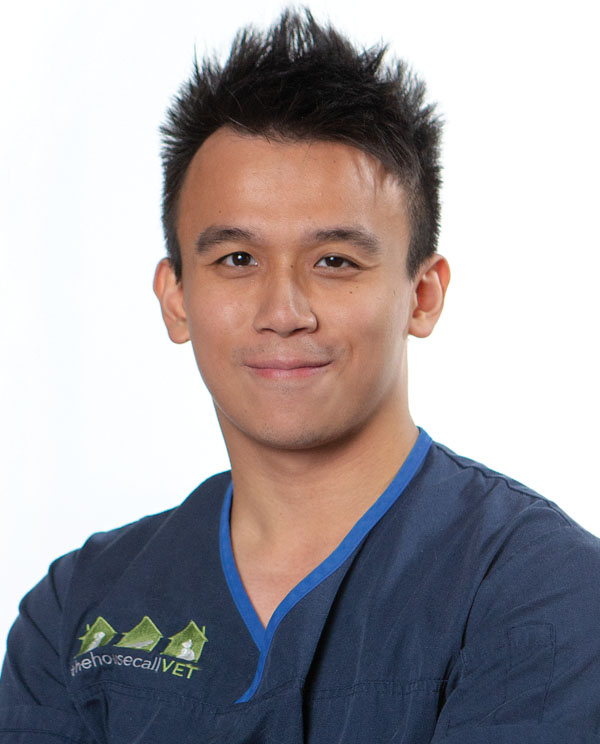 Dr Leo is a Hong Kong born; Australian board registered veterinary surgeon. Graduated from the University of Queensland, Dr Leo has worked in multiple vet practices in Hong Kong and has served as the Vet Director in Hong Kong before returning to Australia. He will be sitting the Members of the Australian and New Zealand […] 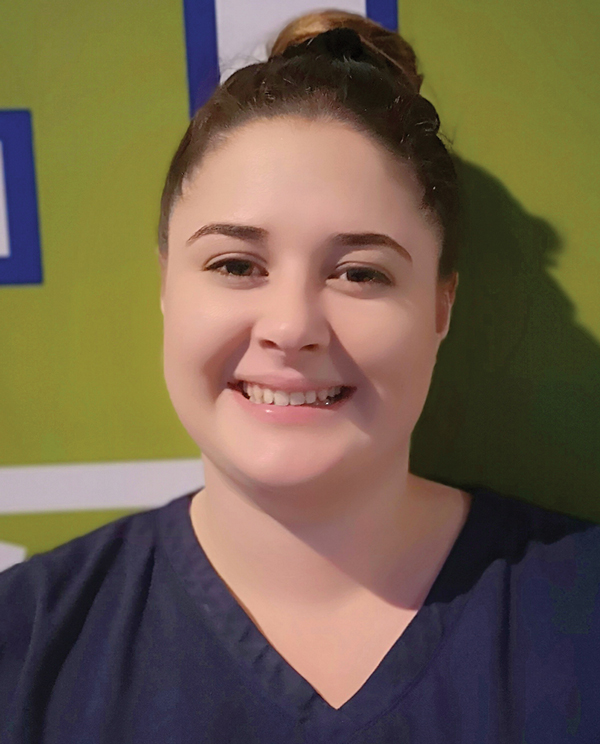 Mel moved to Brisbane in late 2013 from Lismore, a small country town in Northern New South Wales. Her vet nursing career started in 2009. Whilst studying for her higher school certificate she worked part time in a small and large animal clinic where the animals she cared for ranged from small rabbits to dairy […] 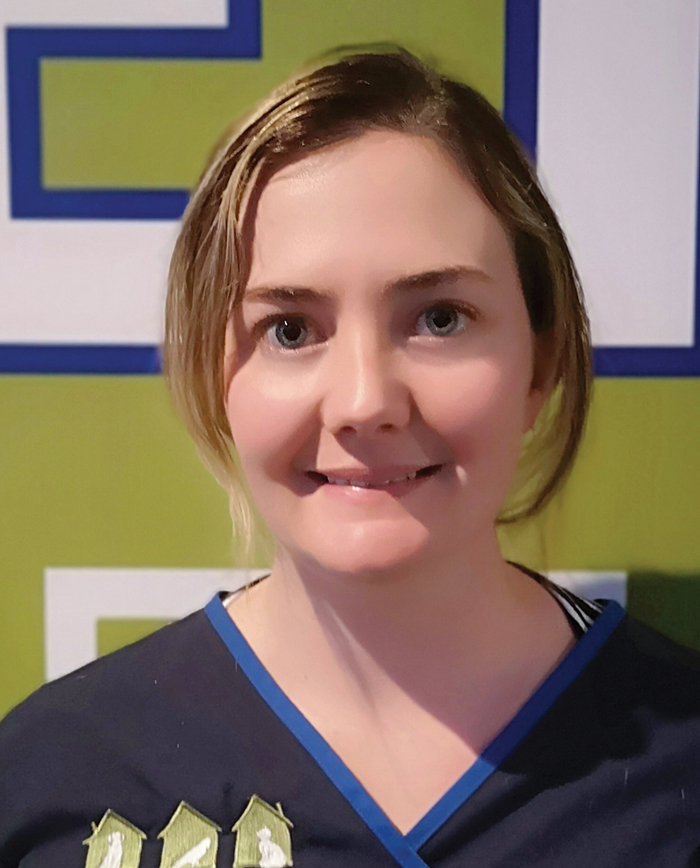 Kate graduated from the first ever class of Doctor of Veterinary Medicine from The University of Adelaide in 2013. She has spent the past 4 years working as a small animal veterinarian in Singapore and misses the local food there. Her particular interests are in diagnostic imaging (radiology and ultrasonography) and wildlife. She hopes to […] 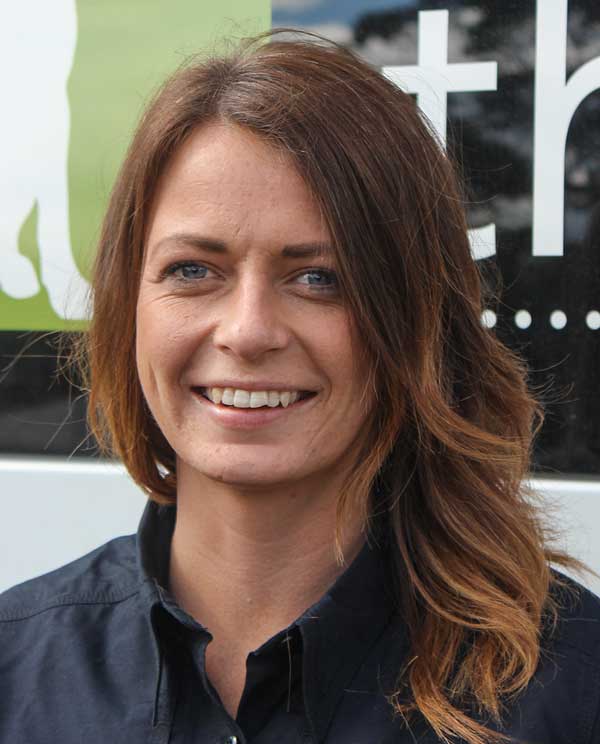 Kirsten moved to Brisbane from Perth in early 2015 and started working for The House Call Vet in 2017. Kirsten commenced her nursing career straight out of school, starting as a trainee nurse in 2008. She quickly worked her way up to the position of nurse manager, and has remained in nursing manager roles since 2010. Since […] 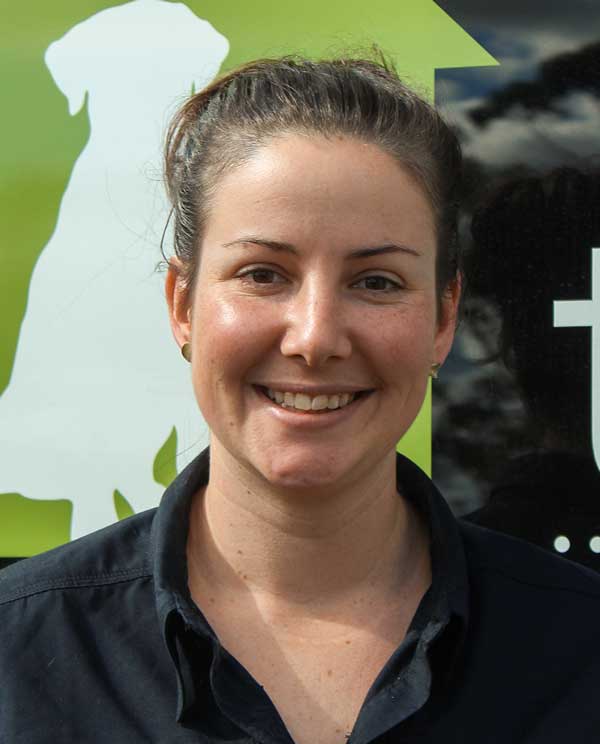 Hannah graduated from the University of Queensland in 2010 with first class honours. After graduating, she worked in busy mixed practice, and completed an internship in Small Animal Internal Medicine at a busy specialist hospital in Brisbane. In 2015, she passed a series of exams to acheive Membership to the Australian and New Zealand College […] 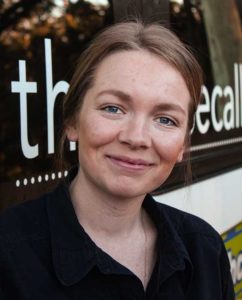 Tara joined The House Call Vet team in 2016, after having worked in small animal general practices for the previous five years. Tara moved from the UK in 2004, and since then she has had a passion to work with and help animals. This passion to care and help has transferred throughout her […] 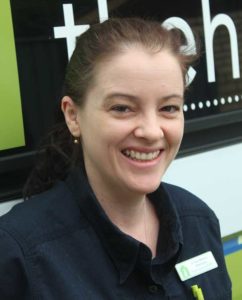 Before Tania fulfilled her dream of becoming a veterinarian, she worked for many years as a Registered Nurse in a busy vascular surgical unit in Brisbane. However the calling towards animal health and medicine was always in the back of her mind and before she knew it she was graduating with honours from the […] 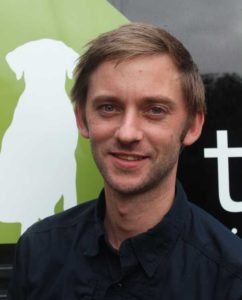 Joel is The House Call Vet’s head nurse. Always wanting to work with animals, a stint at the local vet clinic in early high school confirmed this desire. After initially joining that clinic on weekends while in his senior years in high school, he joined full time as a trainee and completed his Veterinary […] 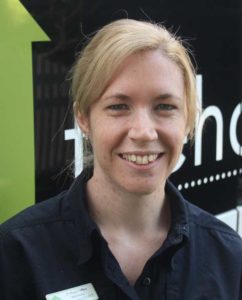 Dr Megan Jeffers graduated from the University of Queensland with her identical twin sister Dr Rachel [with first class Honours] in 2009. She spent her first few years in Adelaide working in general practice before returning to sunny Queensland to continue her career. Dr Megan joined the The House Call Vets team in June […] 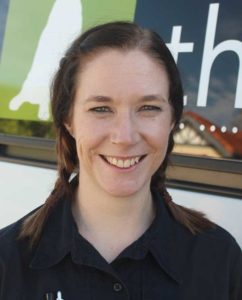 Dr Rachel King graduated from the University of Queensland [with first class Honours] with her identical twin sister Dr Megan in 2009. She has been treating Brisbane pets in general practice since and joined The House Call Vets team in June 2017. Dr Rachel will become a familiar face to those visiting our brand […]